This is an important initiative by the City of San Diego. In so many cities, as neighborhoods become gentrified, people can no longer afford to live there. Homeowners buy existing single-family homes and either tear them down and build lavish new homes or do extensive rehabs.

San Diego has not only committed to preserving existing rental units, but they plan to spend at least $6M annually on preservation incentives. The new efforts come in response to a first-of-its-kind study in May that showed San Diego will likely lose more than half of the 70,000 rental units that city officials classify as affordable housing during the next two decades. 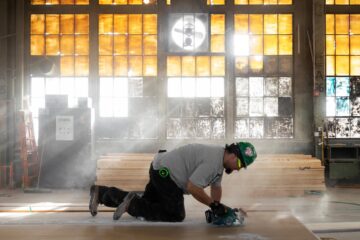 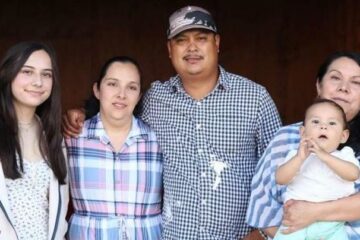 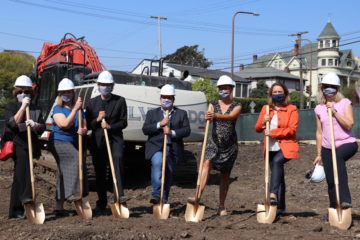 Ask a developer. Berkeley can be a notoriously difficult city in which to do business. Like many Bay Area cities, there are zoning issues, the Planning Commission, environmental impact studies and community resistance. And then there is the permit process. All of this requires a vision and endurance.