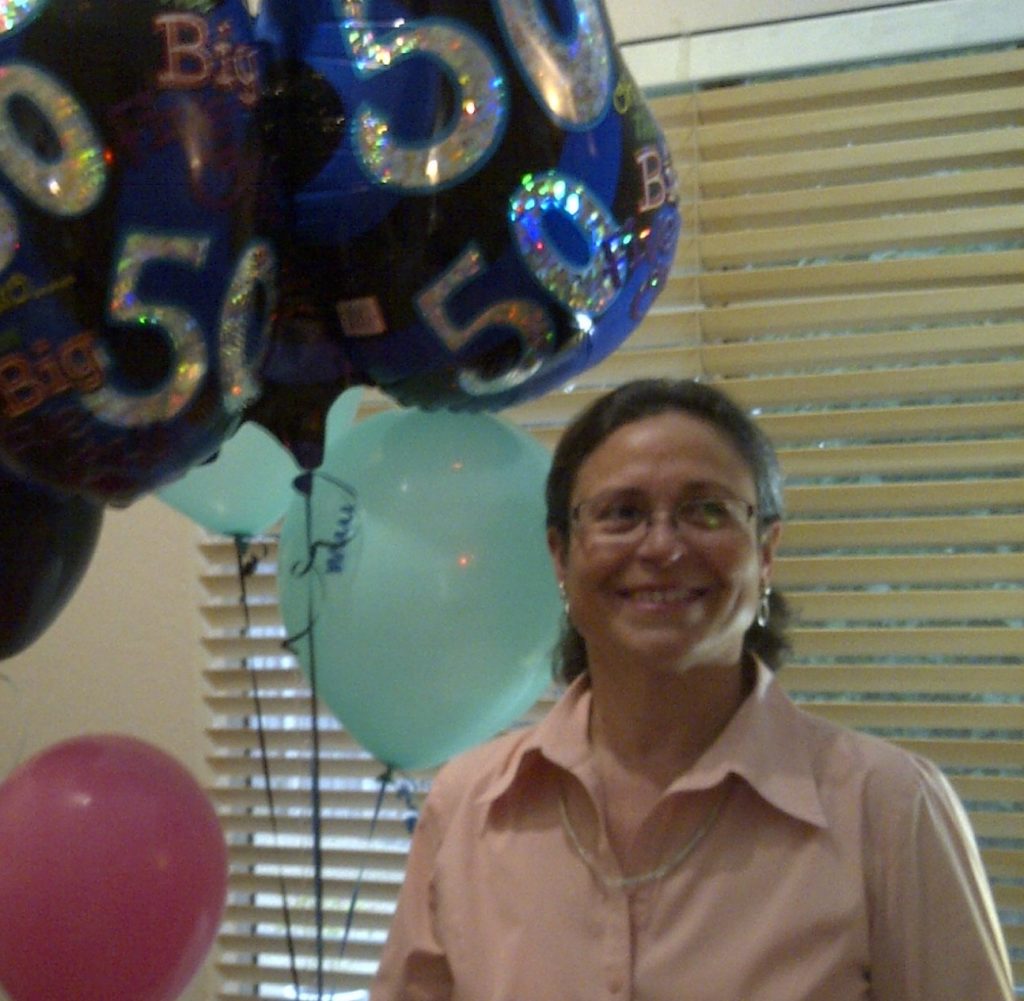 Everyone arrives in the Bay Area with a story. Immigrants looking for a better life and opportunities for their families. Others seek religious or political freedom. But Marisol Vargas, who joined the OTSH Board in 2018, tells a unique story of grit and determination.

Marisol was on Cuba’s national swim team. (pay attention: this is important). They never let her attend the international swim meets outside of Cuba because they were afraid she would defect due to her family and friends in the US. Nevertheless, Marisol made friends with her competitors from several countries when they came to the island, and those relationships would provide critical in her long journey to find a better life that didn’t include living under a dictator.

When Marisol arrived in Mexico she had one small bag and no money. It took her two and a half years of Cuban government bureaucracy to receive permission to leave the country. She was expecting to receive the visa to enter the US but due to a series of mistakes, that did not happen. Timing was critical, because if she did not leave Mexico within 30 days, the Mexican government would send her back to Cuba and she could have been thrown in jail.

Their plan to get Marisol out of Mexico: She would swim across the Rio Grande

A family friend in Puebla, MX, agreed to take Marisol to Matamoros, MX, across the river from Brownsville, TX. From there, Marisol swam across the Rio Grande to the USA. Friends took her the airport the next day, with a one-way ticket. Next stop: Miami, where she applied for and was granted asylum.

After struggling to learn English in Miami, she ended up in Sparks, NV, where she lived for 35 years. She didn’t speak more than a few words of English when she arrived in Nevada. She took a job at Burger King and began learning English as second language in the local church, then at Truckee Meadows Community College.

On the day that Marisol was eligible to apply for US citizenship, she was in line at 4:30 in the morning. It took her ten years to get a visa to bring her mother to the US. Both she and her mom are proud to be US citizens.

More than 25 years in property management

Marisol eventually completed several college courses and real estate school and began her property management career more than 25 years ago. She has managed conventional and affordable projects. It was during her seven years at the Reno Housing Authority that she became involved in affordable housing issues. She received the Executive Director’s Award from that agency in 2014. When a property management position became available at St. Helena’s Hunt’s Grove, Marisol jumped at the chance to work and live in Northern California.

A few things you don’t know about Marisol

She has completed the Leadership Napa Valley program, is a member of the St. Helena Mayor’s Multicultural Committee and loves to go fishing. Marisol hopes to return to Cuba when the country is truly 100% free 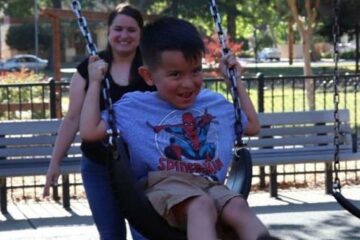 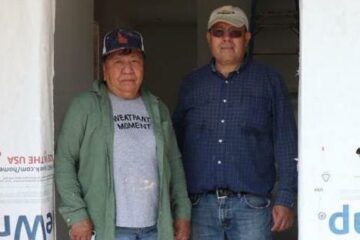 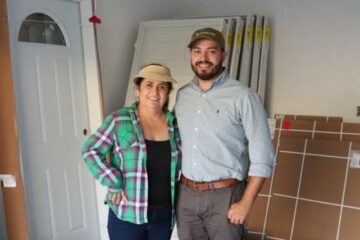